I'm trying to get my head around people who think students should study the Holocaust, but only if it's told in a nice way.

There is nothing inherently sexual about nudity. Jewish people in concentration camps were made to stand naked as part of their dehumanization. And also as a form of torture since it was often brutally cold. As for swear words - they have a time and a place. The Holocaust is not an event that called for lots of darn its. 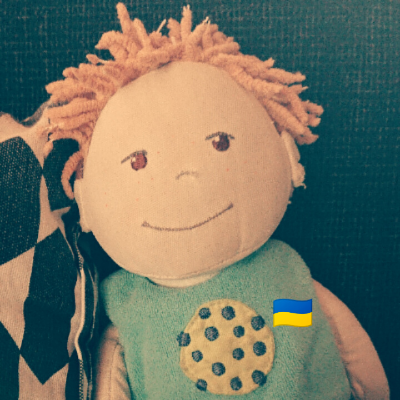 it is very important that it is told again and again. especially on today's day of the liberation of Auschwitz.

It is quite upsetting to me that anyone would want to erase it.

it must not be erased. people like us will always remember it and show the children the right places in the history books. it is very important.

i feel excellent because i have many nice people around me.